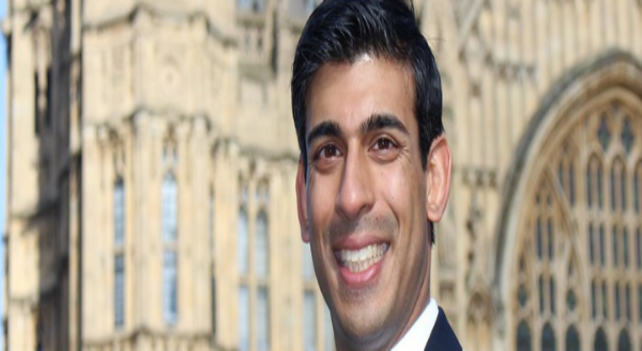 Chancellor Rishi Sunak is set to extend cash incentives for hiring new apprentices as well as his flagship Kickstart scheme as part of a £500 million jobs support package.

Bonuses of £3,000 for every apprentice a business hires ended in September, but Sunak will prolong the scheme by four months until the end of January.

And Kickstart – which subsidises job placements for young people on universal credit – was due to end in December but will be extended by three months to March 2022.

In a trail of his speech for the Conservative Party Conference today, Sunak said he is “ready to double-down” on his promise to “do whatever it takes” to recover from the Covid-19 pandemic.

“The job is not done yet and I want to make sure our economy is fit for the future and that means providing the support and skills people need to get into work and get on in life.”

The extensions to his Plan for Jobs schemes, first announced in July 2020, comes shortly after figures revealed how they have struggled to reach the numbers first hoped.

A progress report for the Plan for Jobs was published last month and revealed that “more than 85,000 apprentices have been newly hired under our new incentive payments”.

Funding for around 100,000 new starts was set aside in the Plan for Jobs.

The cash incentives were first introduced by Sunak in August 2020 and offered firms £2,000 to take on apprentices aged 16 to 24, while those that employ new apprentices aged 25 and over are paid £1,500. They were increased to £3,000 for all apprentices in February.

And only 76,900 young people have actually started Kickstart jobs, according to latest figures, with 196,300 roles in total made available to date.

There is no better time to hire an Apprentice or Kickstart employee!

It's the right time to take on apprentices, and here are 4 reasons why